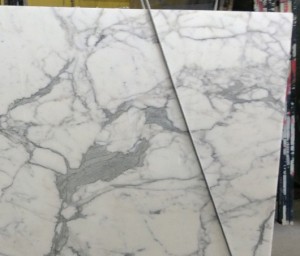 Marble is a non-foliated metamorphic rock composed of recrystallized carbonate minerals, derived from limestone or dolomite. Marble comes in a wide variety of colors, ranging from whites, grays, greens, beiges, browns to blacks. Marble is commonly used for sculpture and as a building material.Because of its beauty and elegance, marble is a popular choice for flooring, countertops, fireplace facings etc. Marble comes in polished, honed, leathered or brushed finishes. Proper maintenance will need to be applied in order to maintain its luster for as long as possible. 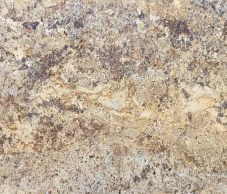 Granite is a very hard, granular, crystalline, igneous rock consisting mainly of quartz, mica, and feldspar and often used as a building stone. The word “granite” comes from the Latin granum, or grain, referring to the coarse-grained structure of holocrystalline rock. Granite is available in a wide variety of colors and patterns and is a strong, long-lasting option for kitchen countertops, vanity tops, floors as well as fireplace surrounds. Making a statement in both traditional and modern homes, the use of granite has skyrocketed in residential interior applications. With the use of cleaning products appropriate for natural stones and occasional sealing you assure its long-lasting beauty. 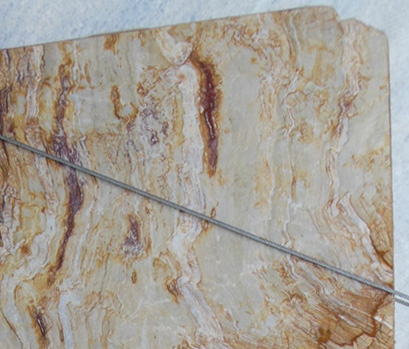 Quartzite has become increasingly popular in the application of counter tops. It is an extremely compact, hard, granular rock consisting essentially of quartz. It often occurs as silicified sandstone, as in sarsen stones. Quartzite is a hard, non-foliated metamorphic rock which was originally pure quartzsandstone. Sandstone is converted into quartzite through heating and pressure usually related to tectonic compression within orogenic belts. Pure quartzite is usually white to grey, however quartzites often are found to have shades of pink and red due to varying amounts of iron oxide. Other colors, such as yellow, green, blue and orange, are due to other mineral impurities. 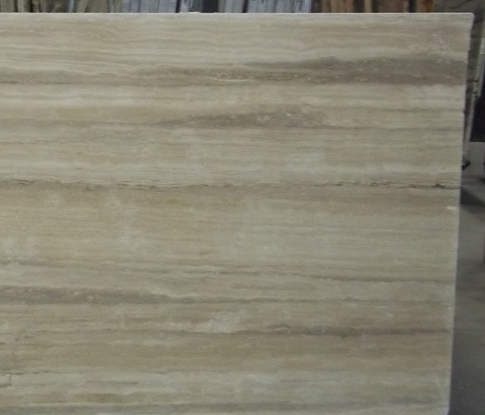 Travertine is a form of limestone deposited by mineral springs, especially hot springs. Travertine usually has a fibrous or concentric appearance and exists in white, tan, cream-colored, and even rusty varieties. It is formed by a process of rapid precipitation of calcium carbonate, often at the mouth of a hot spring or in a limestone cave. It is frequently used as a building material such as walls and floors. It is also popular for the use of vanity tops, fireplace surrounds, thresholds etc. Often times, larger pits and holes are filled before being imported by the suppliers with an epoxy. Due to its fibrous nature, it is not recommended for the use of kitchen countertops however. 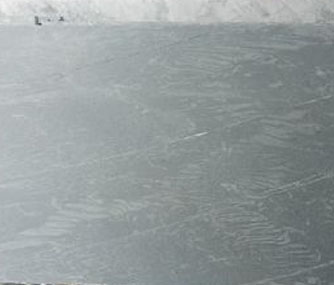 Limestone is a sedimentary rock consisting mainly of calcium carbonate, often composed of the remains of seashells and coral. Limestone is usually available in shades of white and other soft colors such yellow and gray. Decorators integrating limestone into their design have great flexibility in selecting complimentary colors for other interior elements. Limestone can be used for flooring, interior & exterior walls. 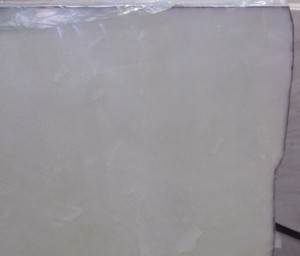 Originating in Pakistan, India and other countries, onyx has become a popular decorative element in the home. It creates a great backsplash to a modern home, or a luxury finish in bathrooms. This semi-precious stone is composed of microcrystalline calcite, with bands of color and movement. Onyx is translucent thereby lending itself to cast a dramatic effect with the use of backlighting. 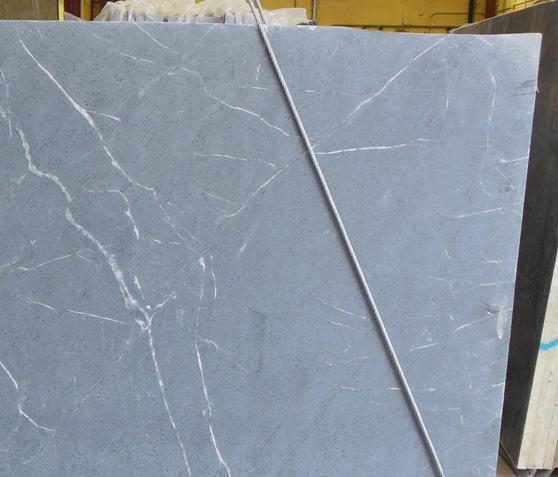 A traditional use of this material was the laboratory table top in chemistry labs. That application alone, should serve as a great testimonial to the chemical resistance of the material. This dense and water resistant stone can be used for counter-tops, sinks, and fireplaces. Soapstone is highly heat-resistant, and has been used in fireplace surrounds frequently to take advantage of that property. When installed, it is recommended that a mineral oil or protective sealer be used to prevent the stone from taking on its own natural finish.